Recently I had the good fortune to acquire a photo album containing original snap shots of fires from the early 1950s.  There was almost nothing written on the pictures and it remains a mystery who took the images.  The album was found at a flea market in Cincinnati.  Many of the 106 images were blurry but some were in focus and provide a window into the past.


One group of these pictures was of the 3 alarm fire which occurred on the 5th of February 1952 in the Cincinnati Wool Stock Company and the New Troy Laundry.  Located at 832-844 West 6th Street, these buildings are gone now.  The neighboring building, across the street, was the Hudepohl Brewery.  It can be seen in some of the images and it remains standing today.


The fire alarm sounded for Box 3144 at 0405 and a 3rd alarm was requested at 0411.  Included with the group of pictures is the fire ground blueprint for the extra alarm fire.  I have not yet researched the fire itself but I wanted to share the newly discovered pictures. I will update the post with details of the fire at a later date. 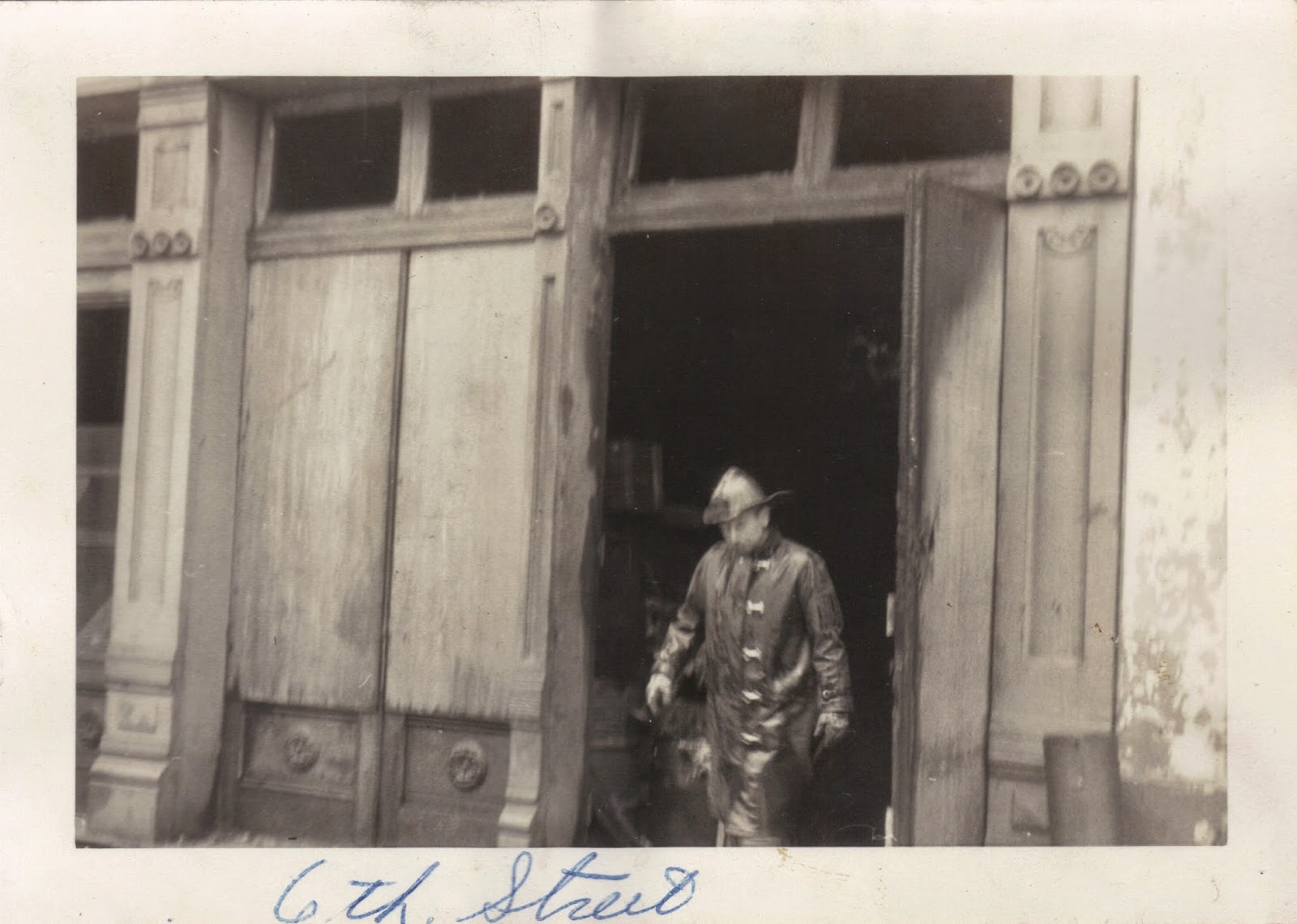 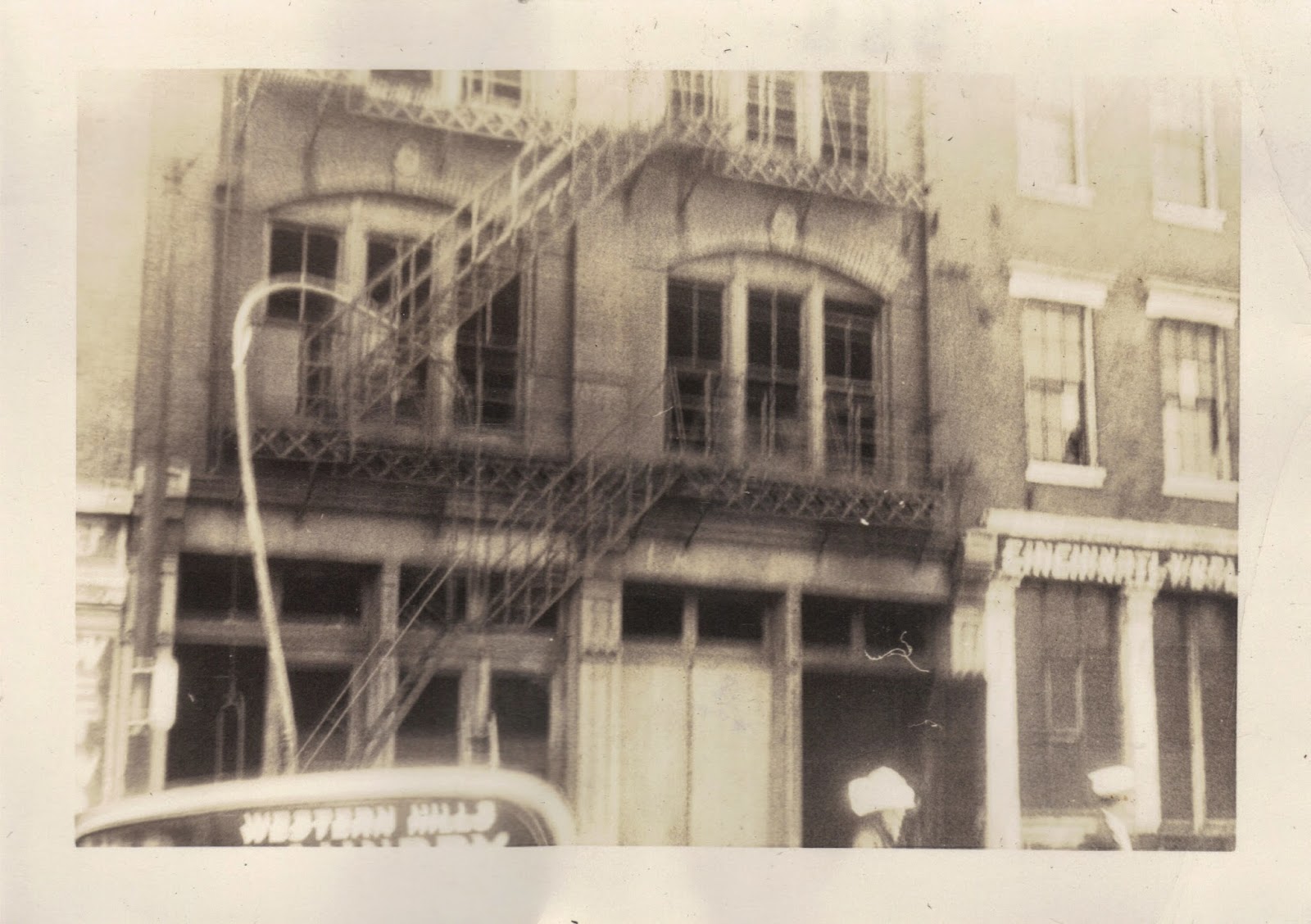 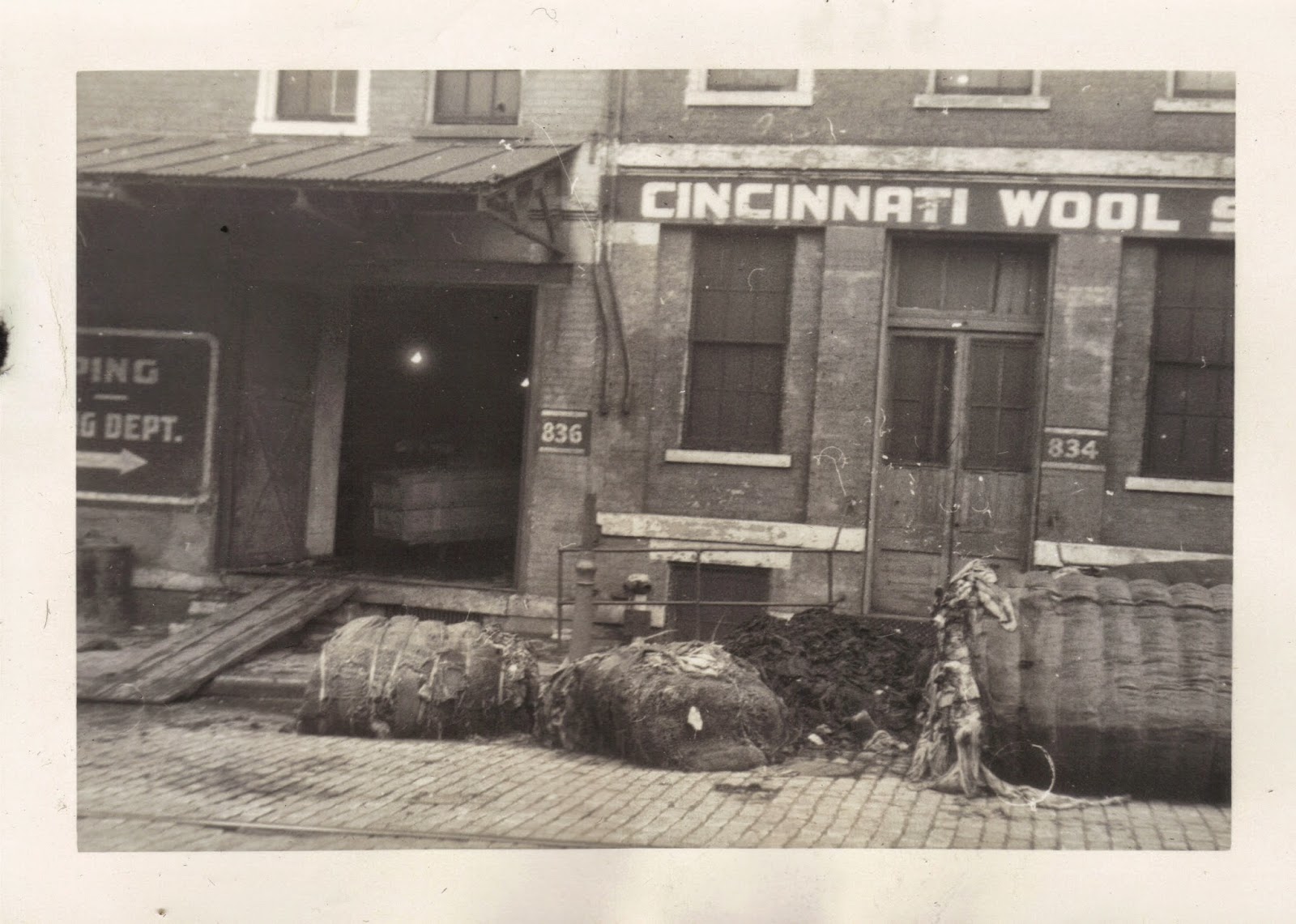 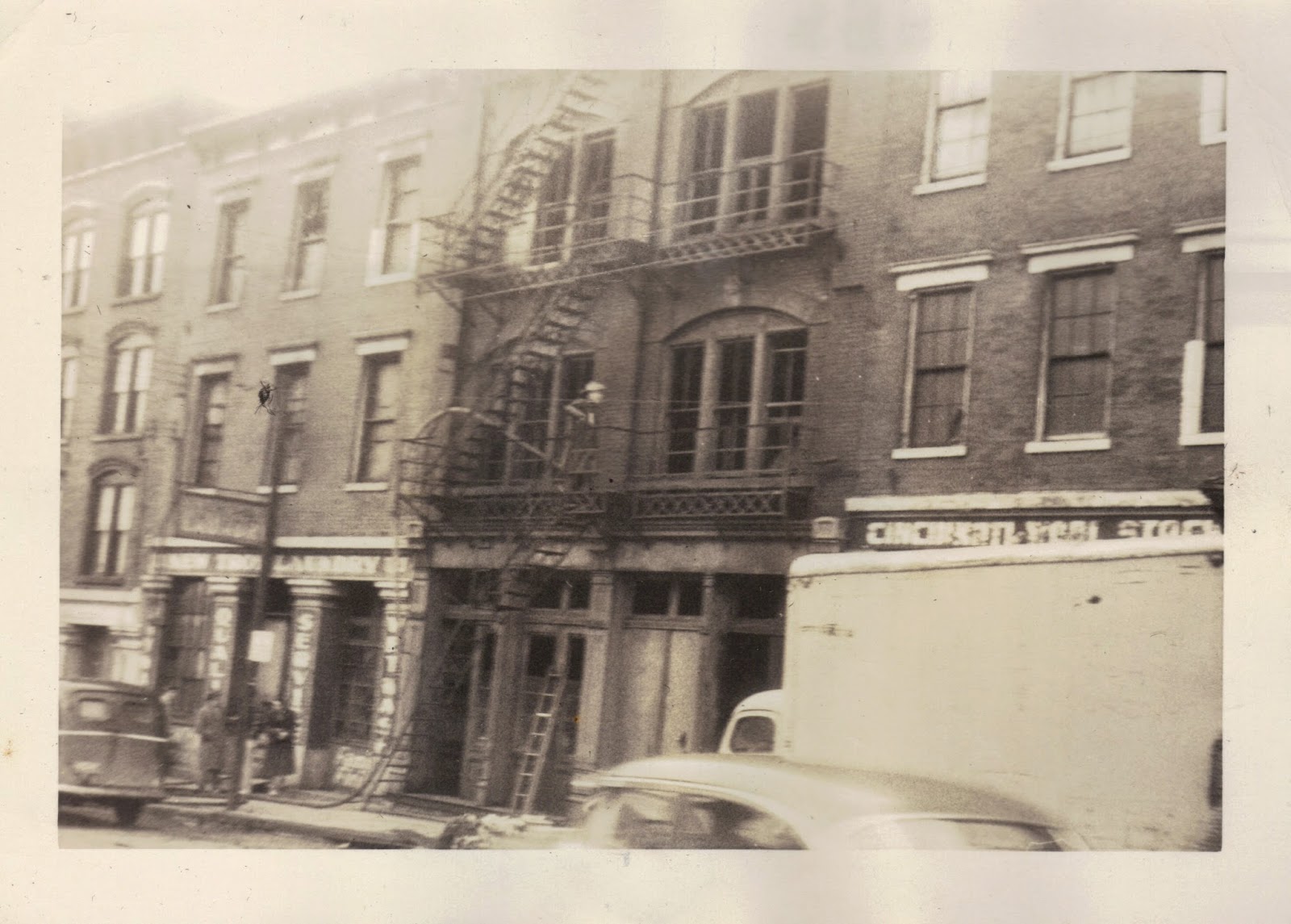 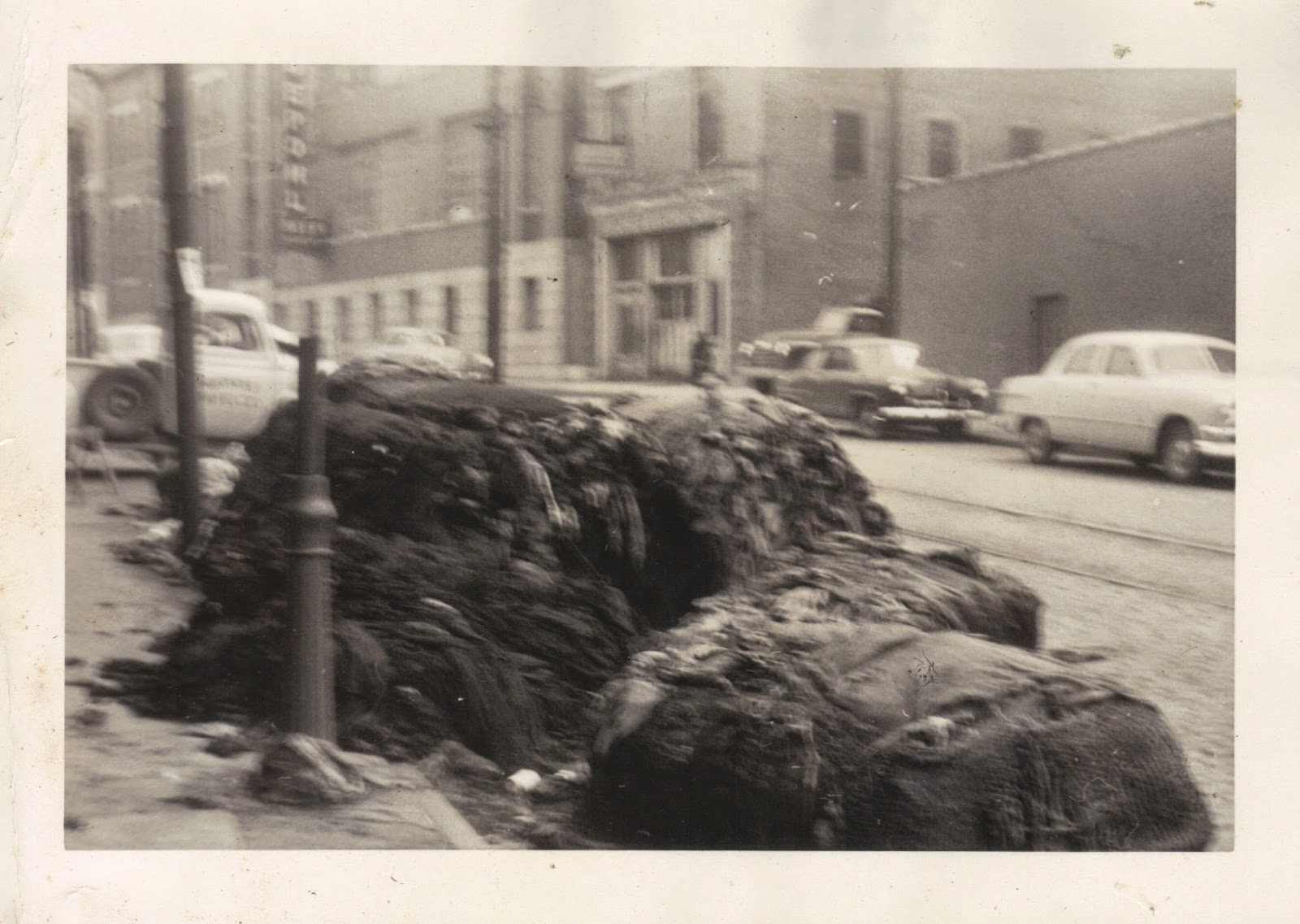 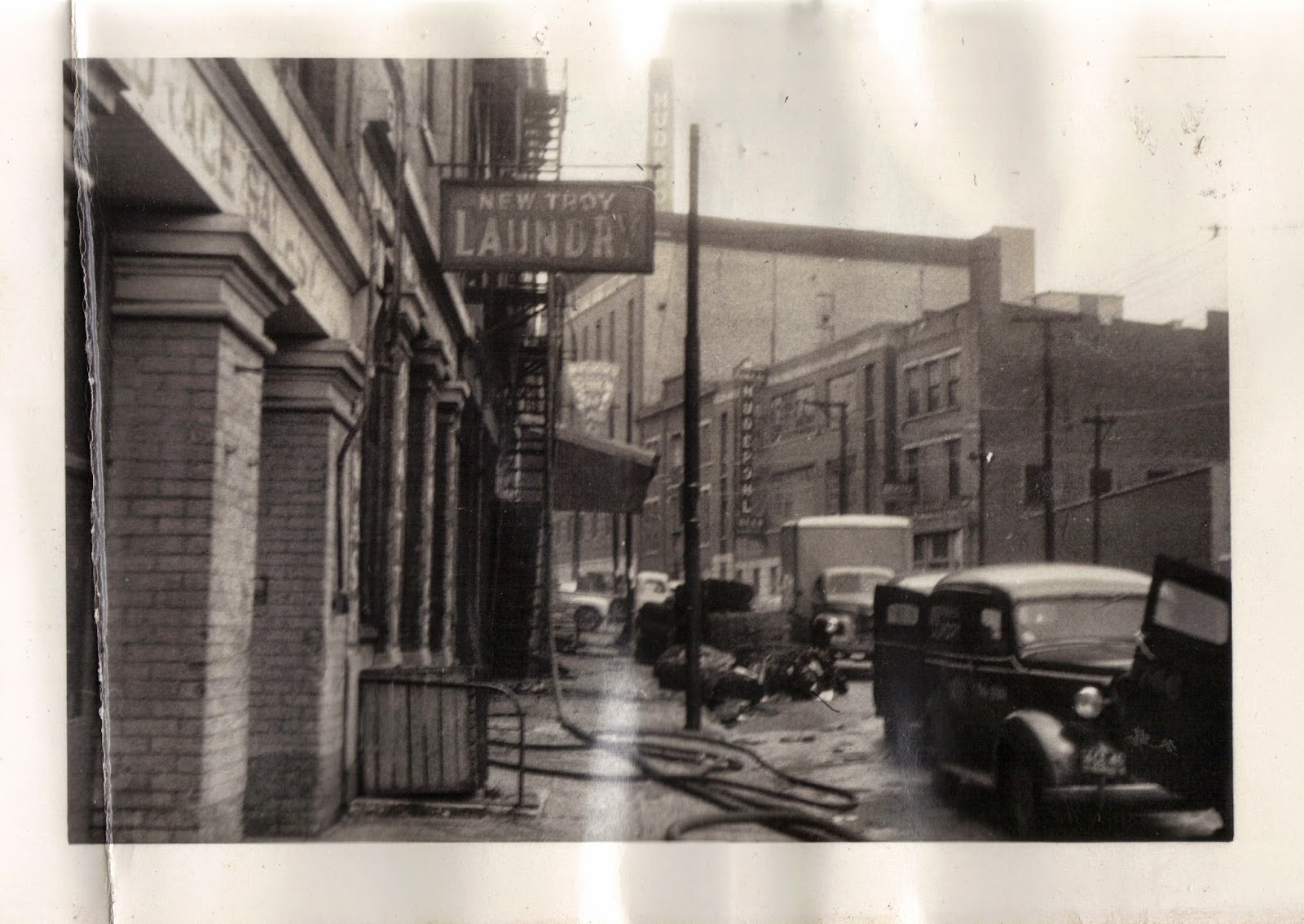 Note the Hudepohl Brewery in the background 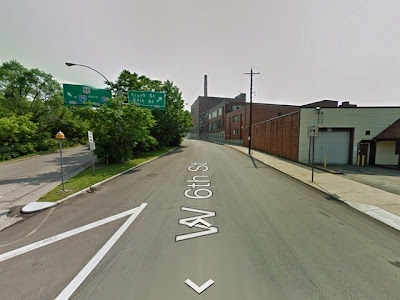 A screen shot from Google Maps of the area at it appears today. 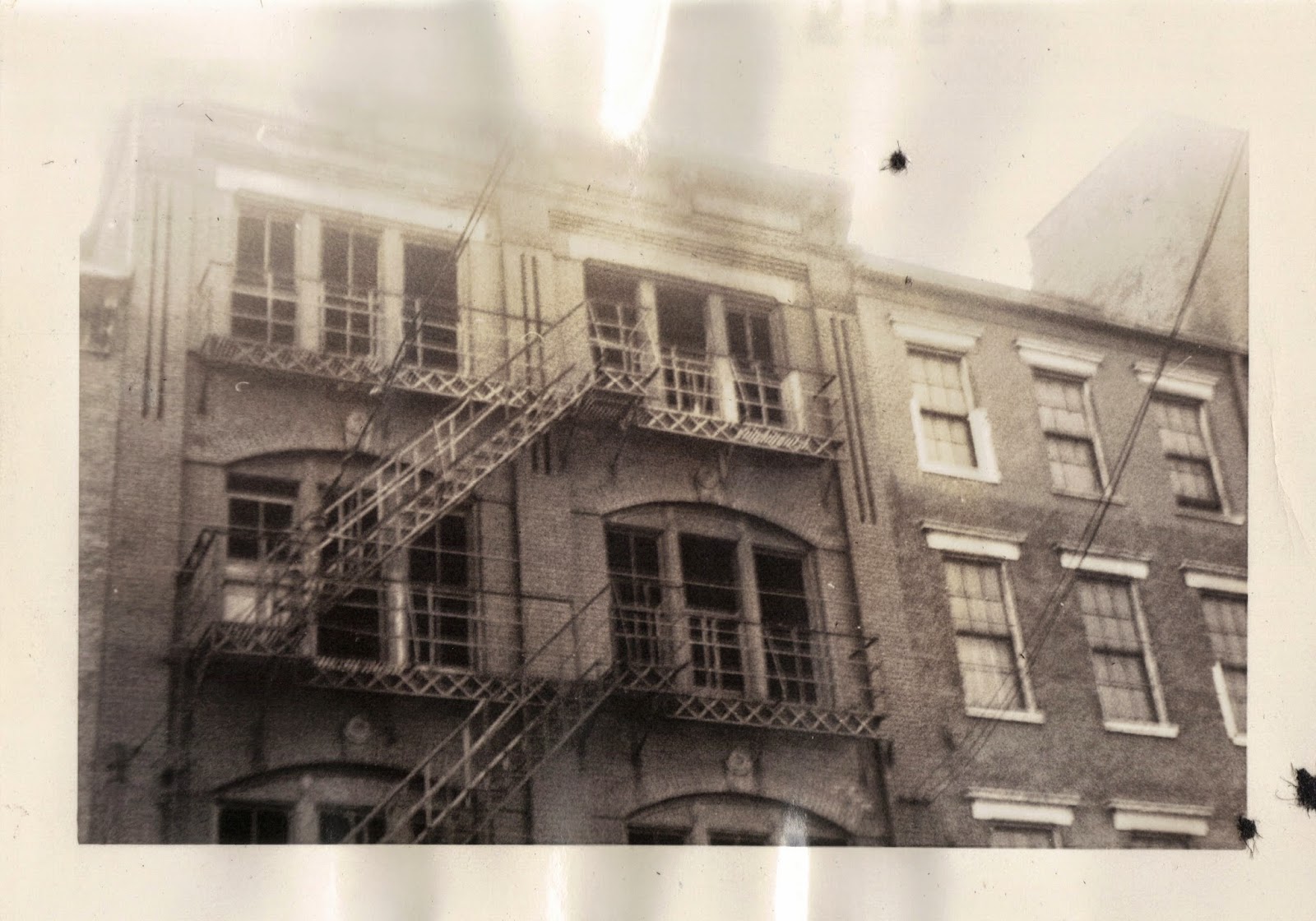 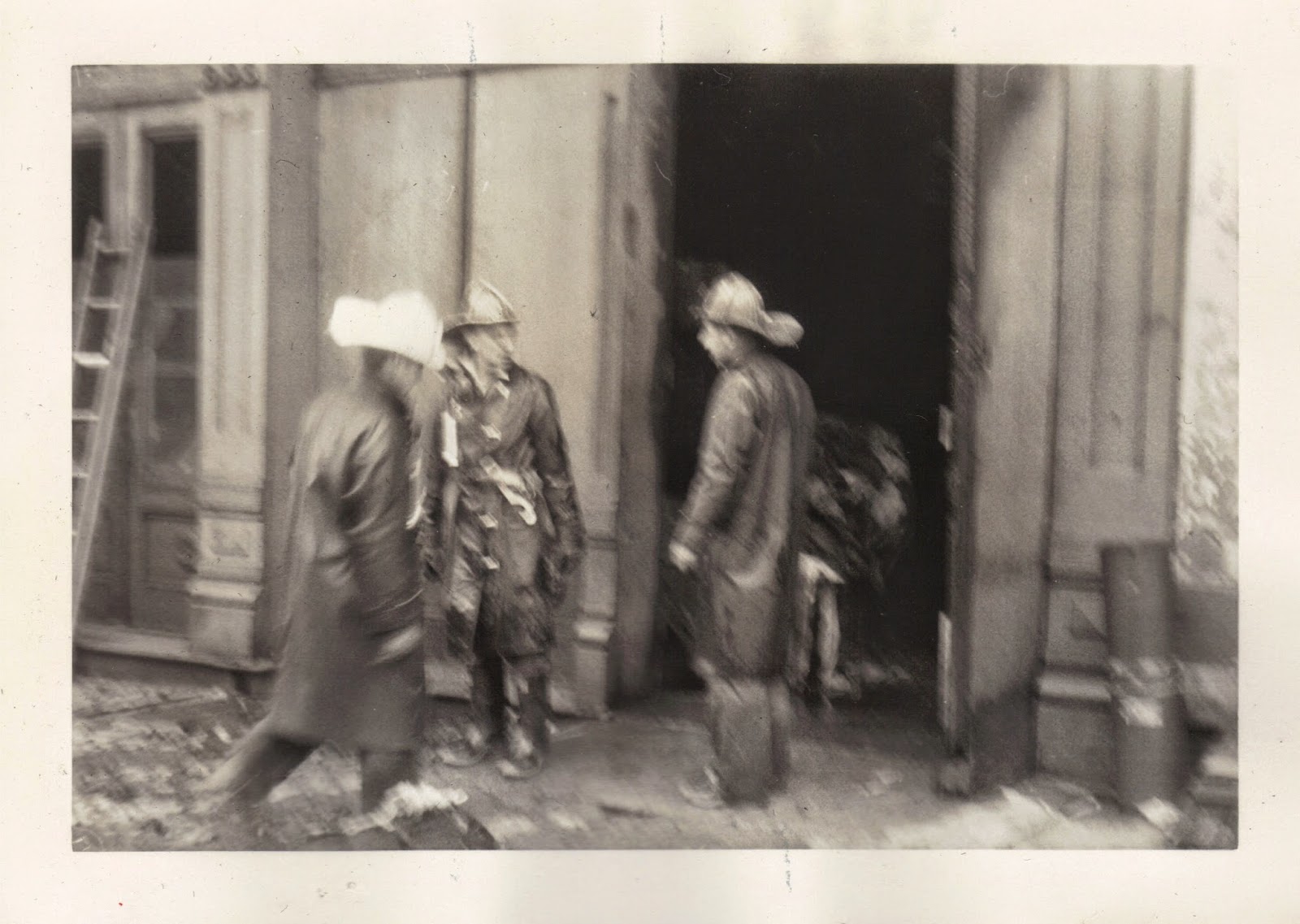 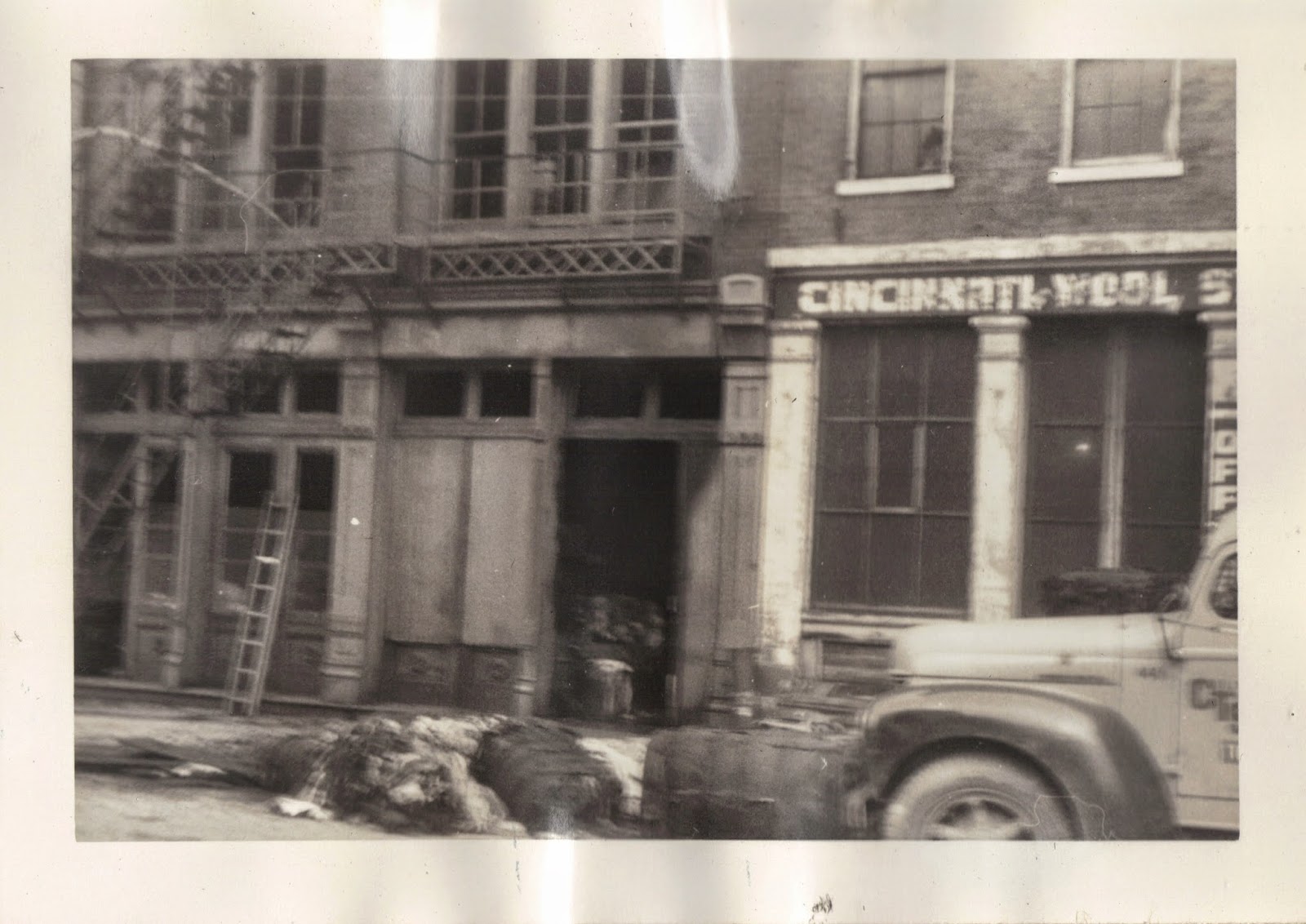 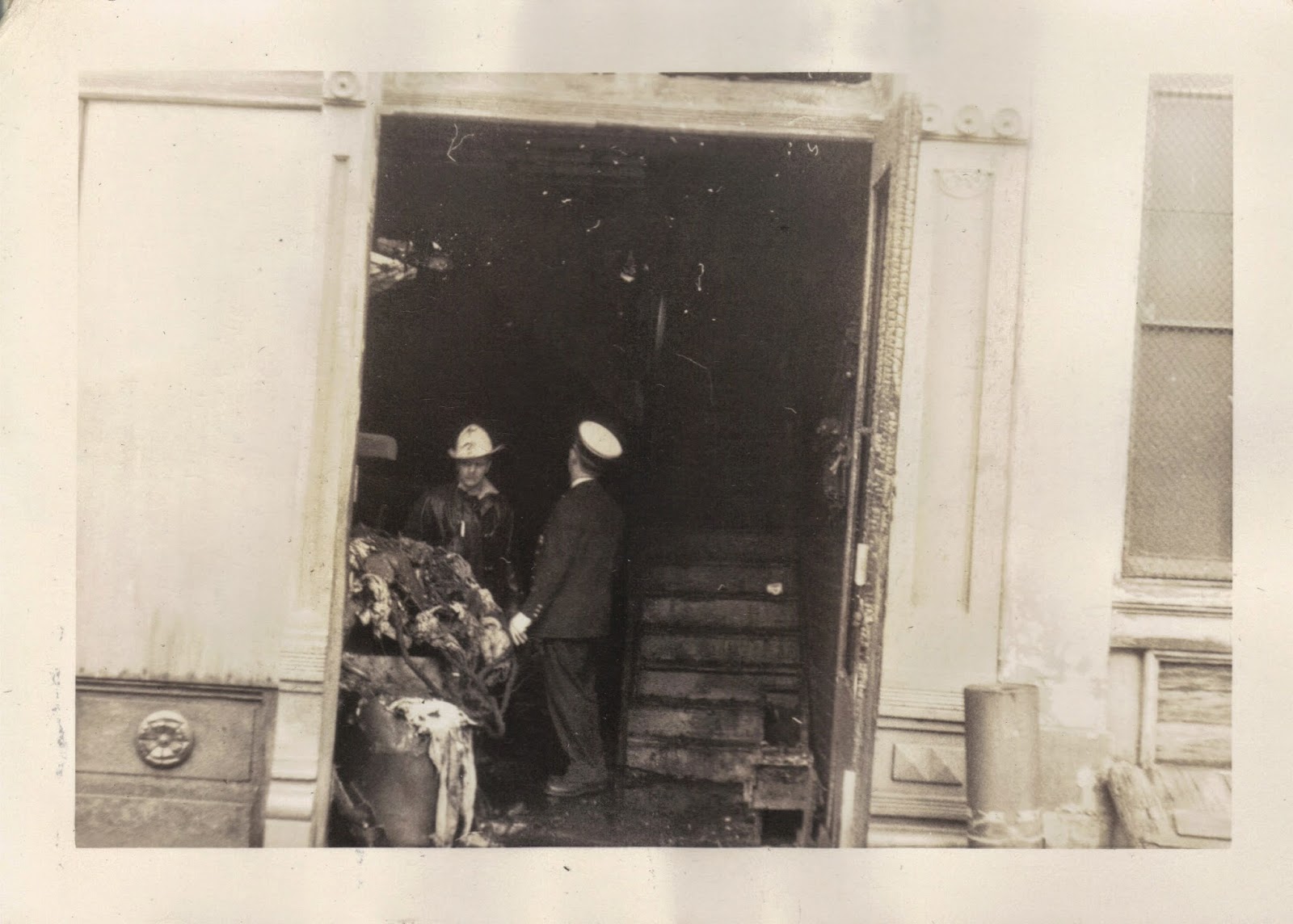 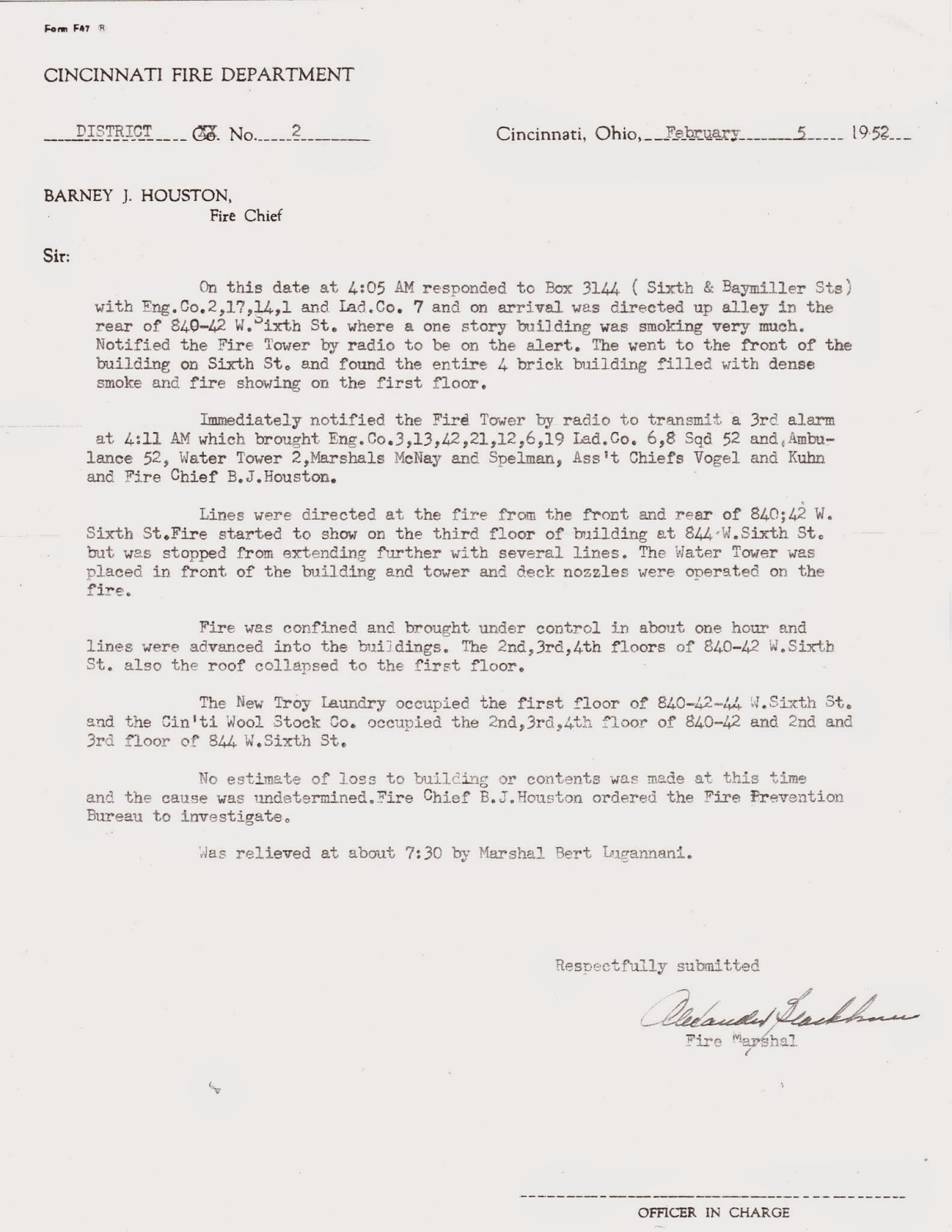 If you have any additional information on this fire or if you have any old fire photos you would like to share with a community of people dedicated to he preservation of the history of the Cincinnati Fire Department please contact me.